If you’re not for Zero Waste, how much are you for? 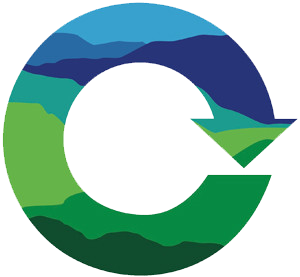 The big picture, long-term goal to eliminate 90% of waste or more from landfills and incinerators is often called “Zero Waste.” This has many benefits because the way we manage our resources impacts the environment on so many levels.

According to the U.S. EPA, nearly 40% of greenhouse gas emissions in this country are related to materials and land management. Landfills also use thin liners that inevitably fail and leak toxins directly into the environment. According to the Texas environmental agency, 42 out of the 100 monitored landfills reported leaking toxins into groundwater in 2013. Zero waste means a future where incinerators and landfills are things of the past.

Changing our waste systems to continuously conserve resources is also powerful for the economy. According to the Tellus institute, recycling 75% of waste in the U.S. would create about 1.5 million jobs. In fact, for every 10,000 tons of garbage, only 1 job is created in a landfill compared to 10 to 200 times that many jobs in recycling and reuse. Recyclers as well as composting companies all over Texas are ready to hire and expand – all we need is the political will and public education necessary to grow this important component of a sustainable economy. 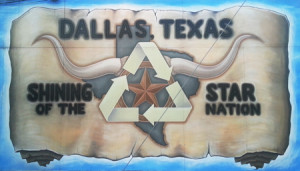 Multi-family buildings and businesses account for 83% of the waste that Dallas currently sends to landfills. Any efforts to reduce our overall waste and boost recycling must address these sources. Other Texas cities such as San Antonio, San Marcos, Austin and Fort Worth have adopted commercial recycling ordinances; we can learn from these examples and do the same in Dallas and other DFW cities. 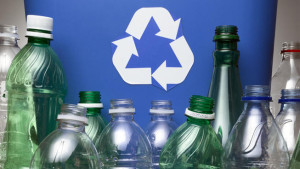 Houston City Council recently voted to continue curbside recycling, after thousands of Houstonians spoke up to stop the city from suspending this vital service.

Now we need our Mayor and City Council to implement a long-term solid waste plan with a goal of achieving Zero Waste, as most major cities in the U.S. and Texas have done. 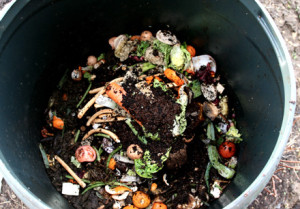 The Austin American-Statesman published a piece on Monday, December 21 that misrepresented the economics and environmental benefits of recycling and Zero Waste. Recycling saves money, creates jobs, and protects the environment–we must counter misinformation that says otherwise!

Write to Austin Mayor Steve Adler and the Austin City Council to tell them to stick to Zero Waste despite what the papers may say!

In fourth-largest city in America, an 8-year-old steps up to recycle city’s glass

Houston Press: Yeah, that’s right, leave it to an eight-year-old in the fourth-largest city in America to make collecting roughly one-fifth of the city’s recycling tonnage his responsibility, as though 2016 Houston is the setting of a bleak Victorian-era Dickensian novel. 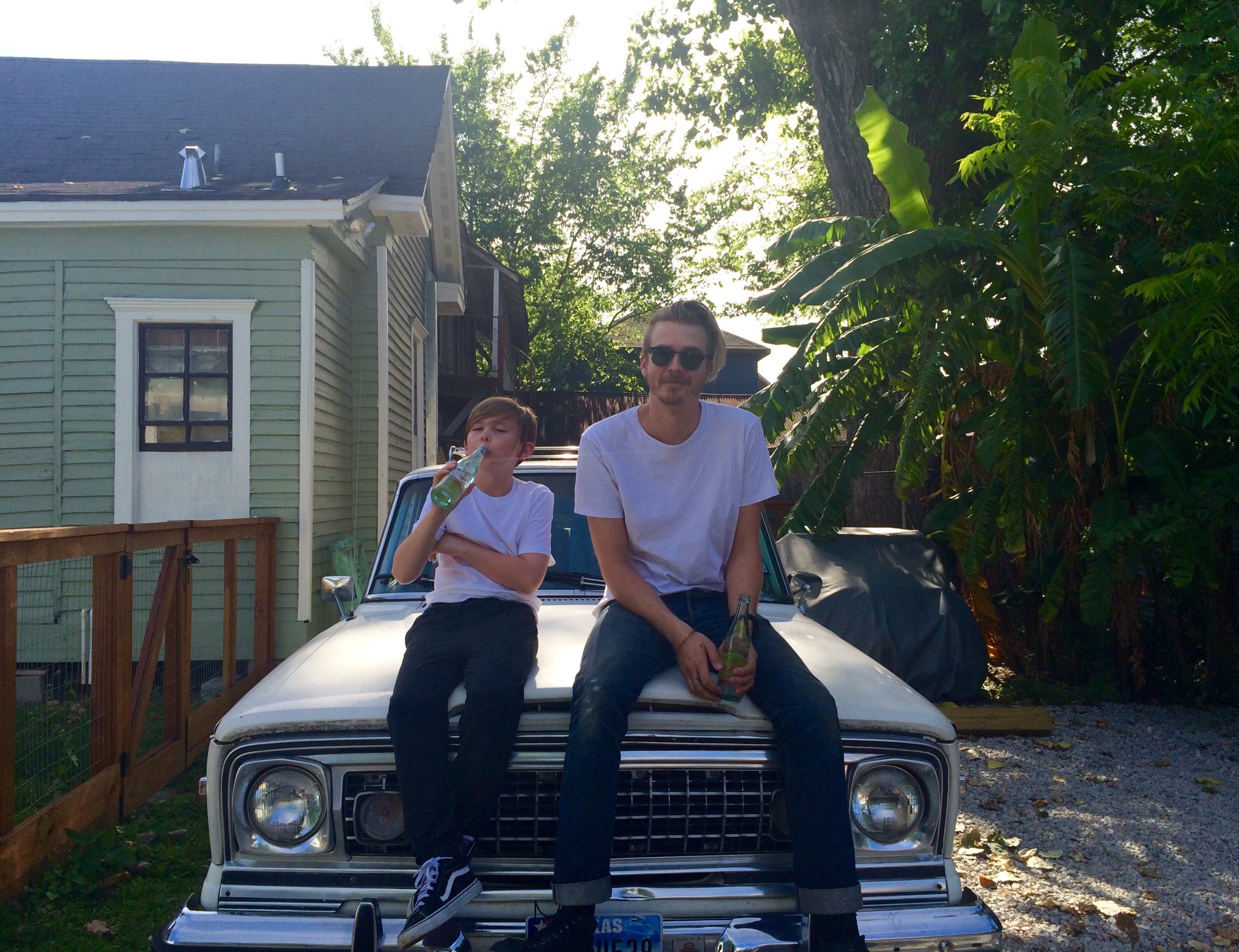 From our blog: It’s clear that Zero Waste has big opportunities for protecting our environment while saving us all money. Not all priorities are created equally, however, and curbside composting is an idea whose time has come. This will capture an entire new class of materials that most families currently have to throw into the landfill.

Dallas Morning News: Dallas has a goal of becoming a “zero-waste” city, in which recycling and composting replace the burial of trash. After a rocky start, City Hall appears to have devised a plan to start on that path.

Austin Chronicle: Making reuse mainstream will be crucial to meeting the city’s goal of diverting 90% of materials from the landfill by 2040, and experts say it will require a combination of government leadership, corporate responsibility, and individual commitment. 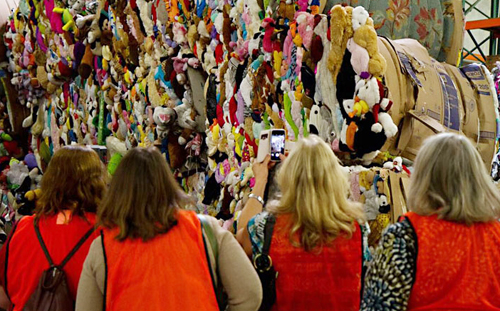 What Happened to Houston’s ‘One Bin for All’ Program?

Houston Public Media: The city’s latest progress report on the recycling concept doesn’t have much to offer. 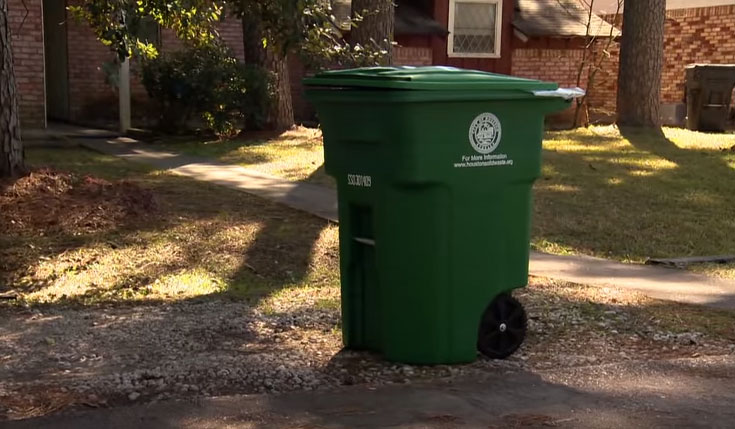 Austin Monitor: In a victory for environmentalists, City Council voted to approve an ordinance that sets limits on the amount of material from a construction or demolition site that can go to waste.